Computer programming languages and its types? 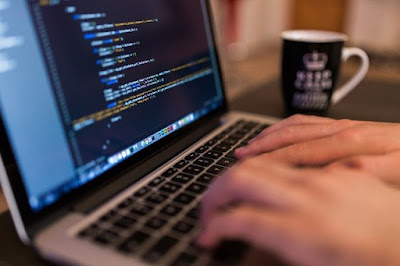 • Low-Level Language is close to the machine.
• It is machine-dependent.
• Not portable.
• It is difficult to understand by humans.
• Low-level language are two types of language machine language  and assembly language

• This language is close to human language.
• User friendly and easy to write program.
• Machine independent.
• Easy to debug.
• This language is the 3rd generation of programming language.
• Ex: C, C++, Java, Python  etc.
• Assembler:- Assembler is used to convert assembly language code into machine code.
• Compiler:- Compiler uses to convert high-level language like (c, C++, java, python other) into machine code.
• Interpreter:-  An interpreter is a computer program that executes a statement line by line.

7 difference between Internet and WWW | Internet VS WWW